It’s taken me the longest time to write this, mainly because every variation of it has felt somewhat pretentious after one or two paragraphs; but I’ve spent the past month with people who love me unconditionally, I’m overthinking less & the juices are flowing so here you go.

I also feel that more people should about their experiences that didn’t lead to “success” so here I go sharing mine. 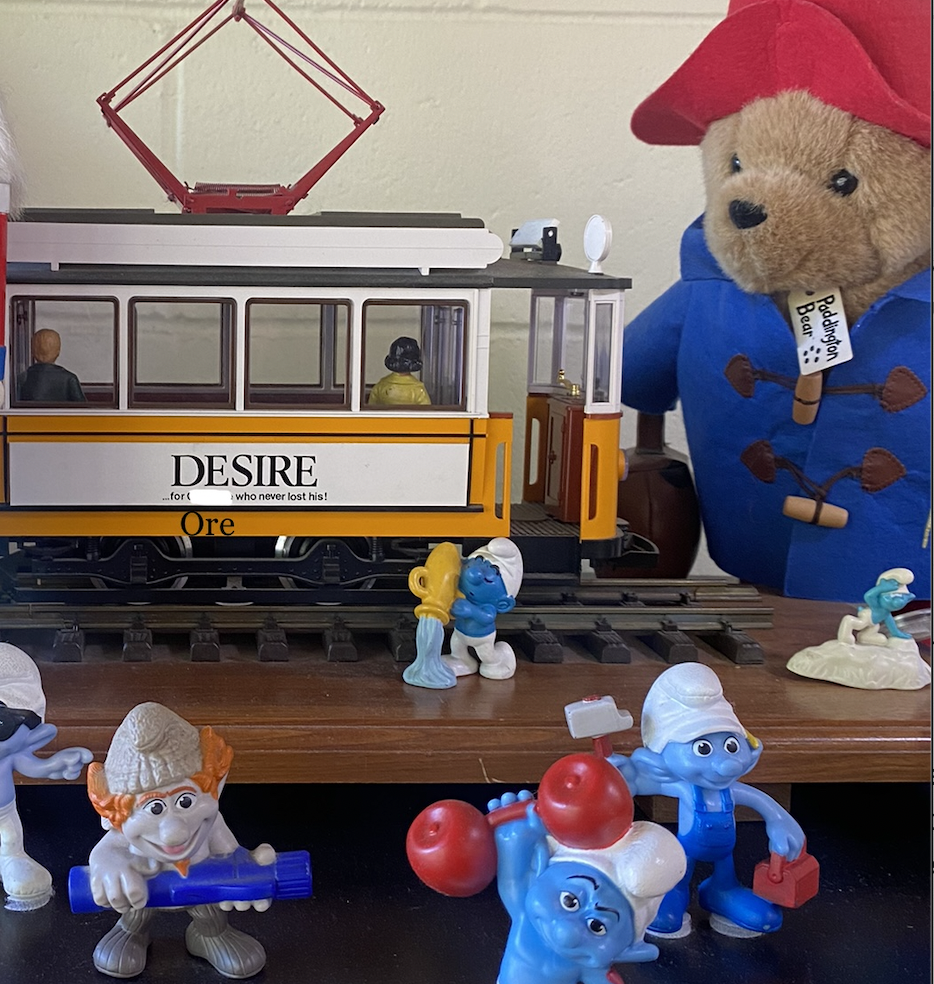 This year, I embarked on different pursuits; born out of my curiosity and my desire. I have “succeeded” in some ways but also “failed” in others. One of my biggest pursuits till date which failed is Question.

See, I’m a believer of you being able to expand and accomplish whatever you set you eyes on. Even more when you’re willing to put in the work, have the right people & tools around you. In January, my friend & I chose to bring our ideas on understanding self (Question Self a.k.a fusion) & insights into business (Question Business a.k.a decide) together to build a startup out of it. We knew working on both at once as probably crazy but that had never stopped us before. They’d be 100% on Question Business and I’d be 50% split across both.

One of the side effects of my work @ msft is that it has led me to also start assessing my various life activities in quarters. Not sure if this is really a good or bad thing, time will tell. With Question, a couple things happened, just as the first quarter of the year was ending a couple things were at play:

I was constantly anxious about my ability to deliver across all efforts and felt a sense of uneasiness that I couldn’t explain. I knew I needed to spend my free time writing more code & “ship faster” but all the energy I had in me could just catch up on neuro research papers, watch ’tick,tick…boom’ and lay in bed. Now, there’s nothing wrong with this, but something has to give. Ultimately, I felt that I was actually slowing things down and that’s not really a good thing.

We tried talking through where I was at as friends but ultimately couldn’t see eye-to-eye and parted ways. Listening to my heart, I decided to stop building with someone I really admired and valued the most. I knew this meant I was letting them down and I was also letting myself down. This was the first time in my life however, that I believed in something almost “manically” and then somewhat suddenly, I give up. Nothing had prepared me for that experience. Internally, I was confused and lost.

Looking back, I wish things ended more gracefully, uno. Maybe me taking an extended break? Us open sourcing what we’ve built or sharing knowledge somehow - but of course, it’s normal to think there are things you could do differently to salvage uneasy outcomes, but that’s life. See, I’ve been burnout before so I can’t really say it was just burnout. I was unsure of my next steps and couldn’t see outside of the cloud in my head.

My desire and actions weren’t aligned anymore & I felt I had to do something about it in that moment for me to continue to function. I think part of growing up is me coming to terms with the fact that as much as I like to think of myself as a pacifist & make other people happy, I can in fact make selfish decisions for myself when I comes down to it.

ignoring the voices and going again

After I stopped working on Question, I decided to take a break from “actively building” anything outside of msft work and just be. “Take life easy” like most people would say, spend time with friends etc. I think the funniest part of this phase was friends asking “oh what project are you working on now?”, “how’s fusion?” or the “oh, tell me about your failed startup” and I’m just there like “omo, I haven’t fully processed this”.

I still showed up for msft work, office hours & my portfolio companies as usual, but I was carrying the guilt of quitting & bleeding inside. The despair from letting a close friend down & time spent not building fusion was starting to consume me.

I knew I had to move forward but, knowing what you need to do & doing it are two different things. It’s taken me a while to get to this level of honesty with myself. I did at some point think that me quitting was ‘self-sabotage’ but I know that it was the right decision for me and I’m at peace with it.

There’s no happy ending to this story (yet), but I learnt a couple things from this experience though:

I mean, there’s still the “what if I fail again” question that still rings in my head & to that I reply with a snippet from “The Makings of Prince of Persia” (see image below)

Anyways, I can see clearly now and I’m focused on fusion research (more on to come in another post). I’ll continue to see where the road leads.